Will was recently named “Boston’s Best Comedian 2018” by The Improper Bostonian magazine and is sometimes known as “The Honda Guy” for his current job as spokesman in Honda commercials on TV and radio all over New England. 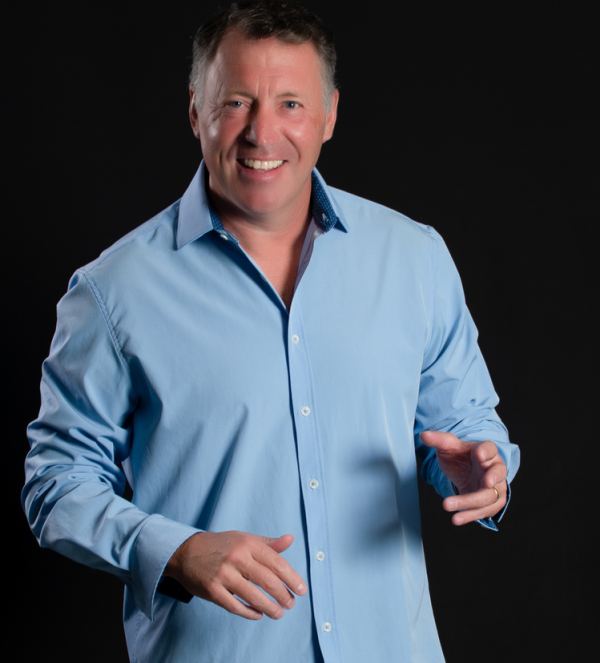 Get ready and get set for a wild, wild ride with “The Showman”, Chris Tabb!  Like a shot from a comedy cannon he comes at you full blast with the intent of bringing “the whole show”.   The fact that he wants to make your face hurt, draw tears and spit your drink out only makes him sound mean but in this case, it’s a good thing.  Usually described as “high octane”, his performance which continually switches between observational, physical and theatrical. Honing his craft in the comedy rich Boston, MA, for over 15 years Chris has followed his dreams and his passion to create his own brand of humor which he simply describes as "everyone is included in the fun".

Mark Riley is one of the top headlining acts in the Boston comedy scene. His unique perspective on everyday situations combined with his sharp observational humor keeps audiences in stitches.  People love the way he can incorporate them into his show with ease and can adapt to any situation that may arise. Mark’s diverse background of experiences and employment allow him to relate to anyone, no matter what they do for a living or where they are from.  He is regular at Giggles Comedy Club and Kowloon's Comedy Club and has performed all over the country.