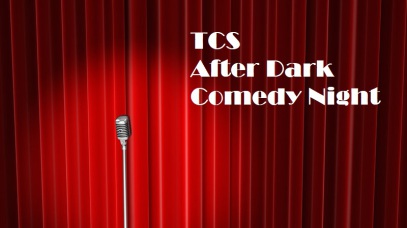 The Comedy Line Up

Jimmy Dunn is a comedian and actor who is most recognized from the CBS sitcom The McCarthys, where he co-starred as Sean McCarthy. He got his start in the comedy world performing stand-up at a bar in Gloucester, Massachusetts, where he was paid in beer and fried clams.  Since then, Jimmy has gone on to perform on some of the comedy world's biggest stages, including Montreal’s Just For Laughs Comedy Festival, The Late Show with David Letterman, CONAN, and Comics Come Home with Denis Leary. 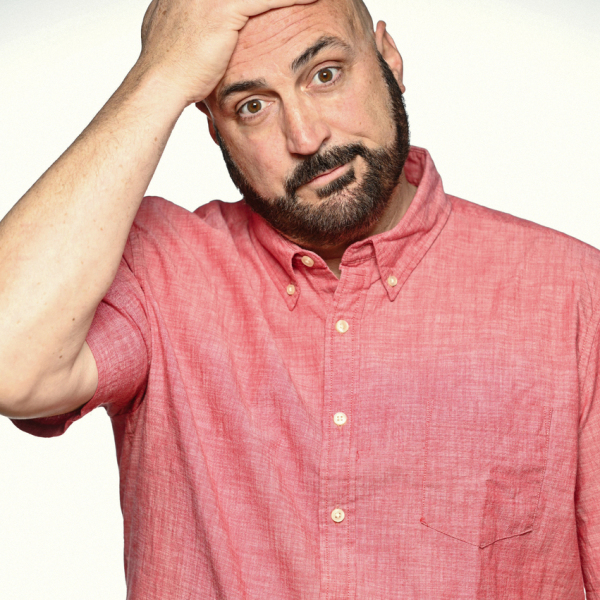 Mike Koutrobis has been entertaining audiences as a stand-up comedian for over twenty years. He has performed on all types of stages across the country, including but not limited to the Borgata in Atlantic City, Dangerfields & Gotham in NYC, Foxwoods & Mohegan, to name a few, and has also entertained US troops overseas. 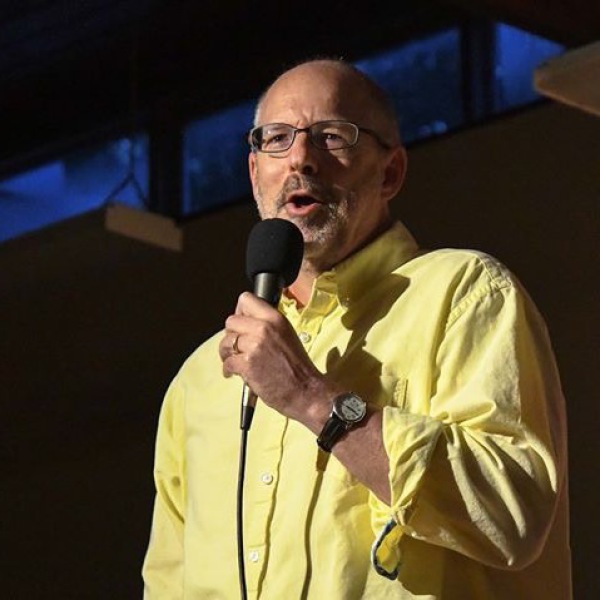 Howie has brought his reasonably smart brand of humor to the biggest venues in the area including Comix Mohegan Sun, Nick's Comedy Stop, and the Xfinity Center. Howie's distinctive views on topics such as family and everyday aggravations have made him a crowd favorite all over the Northeast.